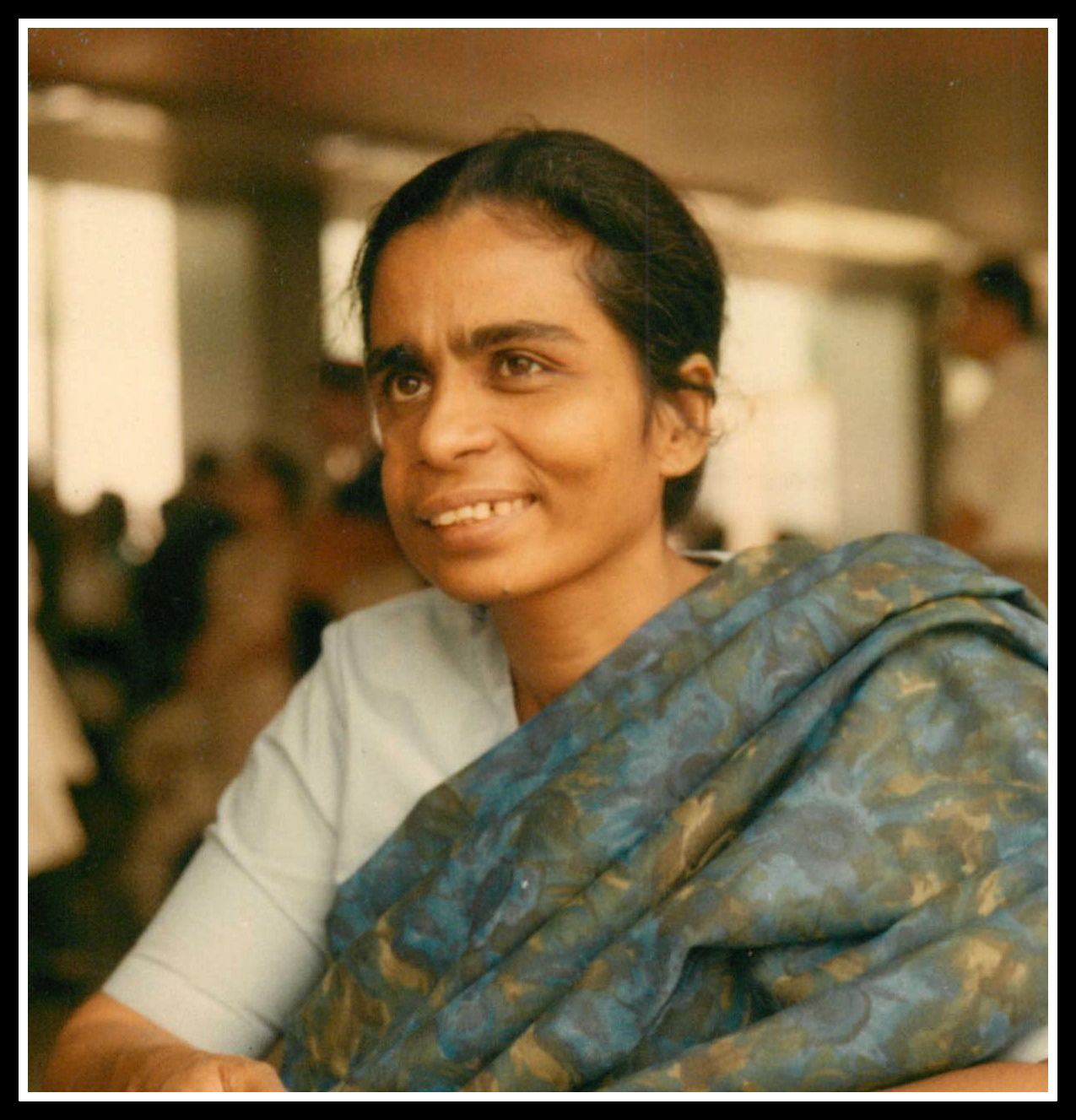 In India, the history of Physical Medicine and Rehabilitation is intertwined with the life of Dr. Mary Verghese, who was instrumental in the establishment of the first Rehabilitation Institute in the country and in initiating several innovations that have promoted the specialty.

Born in 1925 on the 26th of May, in Cherai , a village in Cochin, Kerala, South India, Mary Verghese was  intelligent and hardworking and she excelled in school. She completed BA at Maharajah’s College in Ernakulam, Kerala following which she decided to be a doctor. Inspired by the story of Dr Ida Scudder, she joined the Christian Medical College in Vellore, completing her course in 1952. She wanted to pursue her studies in Gynecology, but subsequent events changed the course of her life. On the 30th of January 1954, the medical students and young doctors including Mary went on a picnic when the motor car taking them overturned in a major accident.  Mary sustained spinal cord injury that resulted in paraplegia.

In the midst of the darkest valley, her faith enabled her to get through the initial days. She practiced sitting up with support and moving from bed to wheel chair. Despite the progress she made, Mary was very anxious about her future as a doctor.  Dr. Paul Brand, a pioneering surgeon in the field of hand reconstruction of patients with leprosy, encouraged her to join his department and trained her in operations on the hands of leprosy patients, which she did seated on a chair. She was then the only paraplegic surgeon performing operations anywhere in the world.

With all her limitations, she commanded the respect of her patients, inspiring them in a way no one else could and her physical limitations were a very positive advantage towards this. With Mary, they saw a person who was more paralyzed than they were, and yet she could operate and do her job excellently. She was always available to listen to her patients’ problems and she dealt with them in a very personal way. Though often in deep despair due to her pain and the various complications, her determination sustained her.

Genesis of an idea

In 1957, she underwent rehabilitation at the Rehabilitation Centre of Royal Perth Hospital in Australia, where she learnt to be independent. During this period, she began to think that a similar department should be started at Vellore. The rehabilitation and exercises that she had learnt could  be useful to several others back in her country.

With this aim, she went on a fellowship awarded by the World Rehabilitation Fund to be trained under Dr. Howard Rusk, at the Institute of Physical Medicine and Rehabilitation, New York. Mary used every moment outside her hospital duties for studying in the library. She took lecture notes and theses to bed to gain as much knowledge as possible and thus she mastered all the skills and knowledge needed for a physiatrist. She spent hours studying the various self-help devices, poring over the designs of braces, wheel chairs and artificial limbs because she knew that patients could not afford the price of various appliances in India. In 1962, she was awarded the Diplomat of the American Board of PMR. Before returning to Vellore, she visited several Rehabilitation Centers in UK.

When she returned to Vellore, the department of PMR was officially opened by Dr. Sarvepalli Radhakrishnan, the President of India on January 5th 1963.  The Rehabilitation Institute was officially opened on the 26th of November, 1966, fulfilling her dream of a center for rehabilitating those suffering from disabilities, a center for healing for those with disabilities resulting from polio, leprosy, stroke, trauma and other causes, emphasizing on medical rather than on vocational rehabilitation.

Recognizing that the solutions available for such persons in the developed world were often unsuitable for Indian needs, Mary Varghese realized the need to innovate to develop orthotic devices that would be more relevant in our country. Her innovations included among several others,  a low wooden trolley  from which a seated patient could learn tailoring, working a sewing-machine on a low table and  long-handled ‘pickers’  to  pick up objects from the floor or from high shelves, close a window or turn off a light. Calipers and wheelchairs were redesigned to make them affordable. Her findings were published in a landmark publication titled ‘Investigation of methods suitable to village conditions for the rehabilitation of paraplegics and quadriplegics’. Yet another innovation was the annual sports for the disabled, where disabled individuals from different cities had competitions for wheel-chair and crutch-races thus instilling confidence among them.

Mary Verghese was a good administrator.  She impressed others by her punctuality, closely observed every aspect of the department and was strict while dealing with official matters.   Her determination arose from a sincere and loving mind. Her presence was always comforting to patients and gave many a new spirit to face life. She always aimed at making patients as independent as possible, insisting on their vocational training and encouraging them - just the sight of Mary showed them that life need not end for a person with disability.

For her pioneering work in the field of Rehabilitation, the nation conferred on her the Padma Shri in 1972, honoring her efforts to give a better life to the patients with disabilities. In 1973, the Indian Council of Medical Research (ICMR) honored her with the Dr P.N. Raju Oration award for her original research on rehabilitation of paraplegics and quadriplegics. This was the first time such an award was given in the field of rehabilitation in India.

In 1976, she retired from CMC Vellore and went back to Kerala. However, she returned after two years to continue her work and in 1980, set up a Home for patients with disabilities, particularly for paraplegics. The World Vision awarded her the Edward Pierce Award for 1985. Her life inspired the American writer Dorothy Clarke Wilson to write her biography titled “Take my hands”.

Mary Verghese was called home to her creator on December 17, 1986 and thus ended a life of faith, courage, endurance and faithfulness. Her personal suffering gave her a deep sensitivity to the agony of the patients and she responded to these feelings with courage and love. When asked what strengthened her, she would say “Trusting in God’s love and grace, all things work together for the good of those who love Him”.